Don't forget about this event. Add it to your calendar.

Let your friends know about this event! Share it on social media.

Age: Adult
Registration for this event has closed.

The Lemont Artists Guild is pleased to present an event featuring Richard Lee. Richard will talk about his artistic images which were created as a result of his career and interest in microscopy, and how this merged with his love of photography to create compelling artwork that draws the viewer into a whole different world of scientific beauty.  Richard has a passion for taking pictures using a microscope and believes his love of photography stems from his father and grandfather who worked in the town that Richard is from, Rochester, NY.  His father and grandfather worked for Eastman Kodak Company, one of the leading photography companies in the United States.

After high school, Richard went to the Milwaukee School of Engineering to study Metallurgy and was introduced to photographing polished metal samples.  After that he was hired by Argonne National Laboratory (Lemont, IL) and he worked on reactor fuel cladding for several years in which he found that using polarized light was a useful method to determine the structure of zirconium fuel cladding which resulted in surprising colors and fine details.  In 1979, he won 2nd place in a photography contest using his new 35 mm Nikon camera and he continued to enter yearly contests, some of which resulted in prize money and even a 2 week paid vacation to the historic Williamsburg, VA and also Washington, D.C.  He had a winning photo in 1990, which was his “Fish” crystal that was made by evaporating a solution onto a glass slide.

His experiences at Argonne led him to learn on a scanning electron microscope (sem) and he even had the opportunity for several trips to visit JEOL in Massachusetts which is a company that is the leading global supplier of electron microscopes, ion beam instruments, mass spectrometers and NMR spectrometers.  A whole new world opened up to him as he worked with specialized materials like making diamond coatings and could study various subjects like pollen, bug eyes, and defects in materials.

After his division at Argonne (Tribology) was ended, he was hired by British Petroleum (BP) in Naperville, IL and he worked in their microscopy labs for nine years.  Richard also had an opportunity to help identify pigments to determine historical time lines in Myan Murals.  Richard has photographed many places as well including historic Lemont, Waterfall Glen Forest Preserve (located in DuPage County between Lemont & Darien, IL and also near Argonne), and New Mexico and Montreal (Canada). Richard attributes the importance of using microscopes to Louis Pasteur who was a French chemist and microbiologist and pioneer of using the microscope which led to Pasteur’s findings of many life-saving discoveries only to name a couple here-the process of pasteurization and saving women from disease that caused them to die in childbirth.  Richard says what he enjoys most with microscopes is showing students the discoveries of what is possible with microscopes and how we can all appreciate the potential that microscopes have for scientific discovery.

Richard is a Lemont Artists Guild member and has had several exhibits at the Lemont Center for the Arts and the Lemont Library and he hopes to find a home at Argonne for many of his framed artworks perhaps decorating their halls or meeting rooms someday.

Meetings are open to all; you do not have to be a LAG member or a Homer Library patron to attend. This will be an in-person event at the Homer Township Public Library. Space is limited; registration required.

For more information on the Lemont Artists Guild, click here. 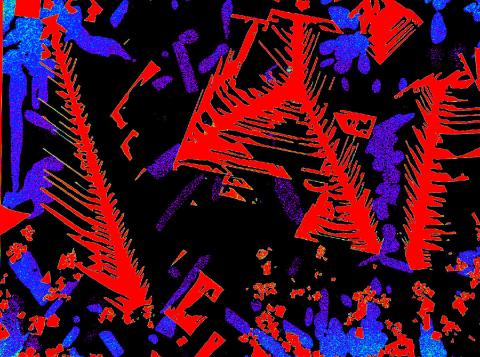 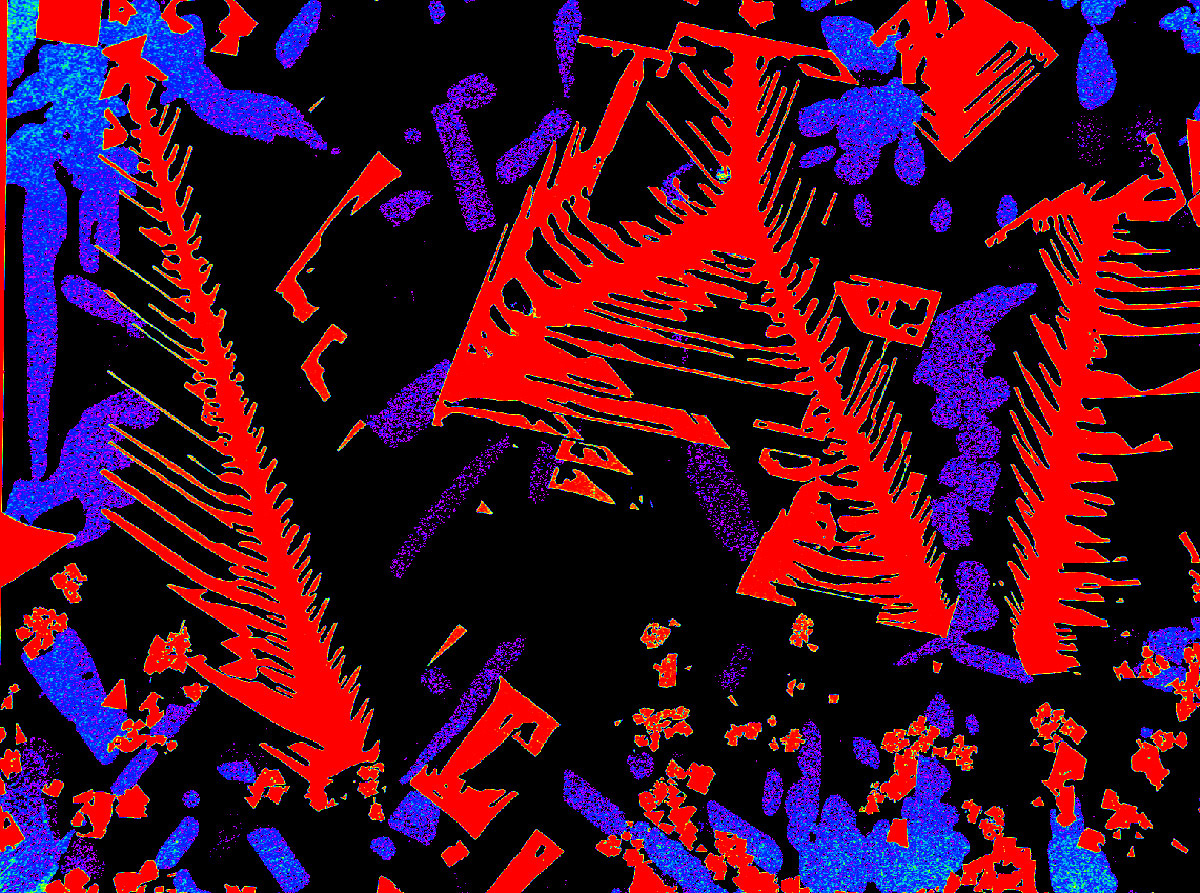